Aretha and me, Frederic, we looking for a Venue in LA after our Radio Sow on the Pier 66 of Santa Monica! (part... The tracklisting for the Santa Monica Pier One Month Man Show. UPDATE ARETHA FRANKLIN WEEKEND by TIMefraMES. I... Me, August. 2, proud to show to the camera, my Performance Permit, issued by the City of Santa Monica. I play on... 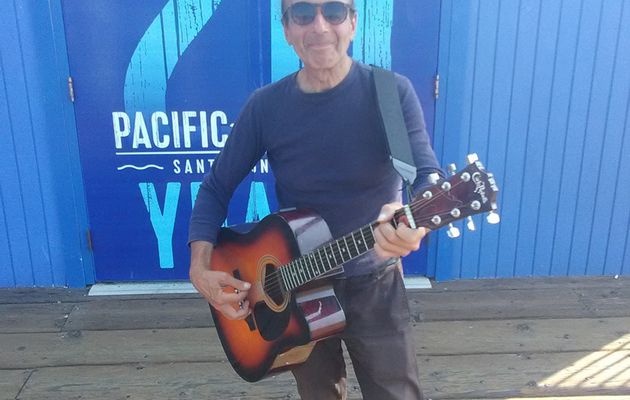 Tom Cruise: $438M worldwide! The M:I is on our list for the tribute song. It's a good sign and a record for the... 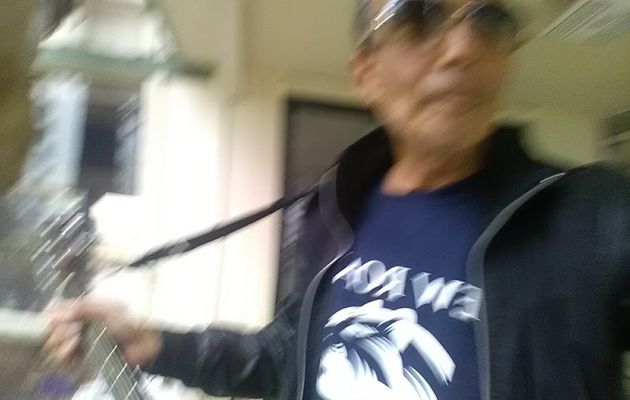 Saturday: 7 DAILY HOURS SONGS SM PIER PERFORMING! This is most important news of FV Diary for a Radio Show Script... 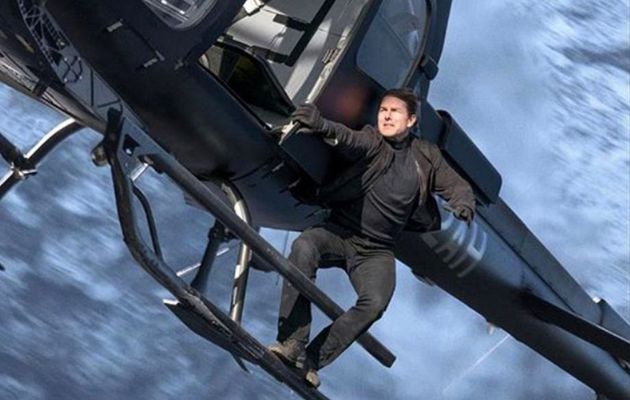 ROCK WRITING for this Friday 8/10 Article (not anymore Preview). Frederic Vidal's Show Biz's Diary (4/15): "I'm never good to schedule a plan but my drafts are impressive!"

Mission: Impossible — Fallout is the most entertaining blockbuster of the summer. VOX https://www.vox.com/summer-movies/2018/7/17/17566244/mission-impossible-fallout-review-tom-cruise Finally,... 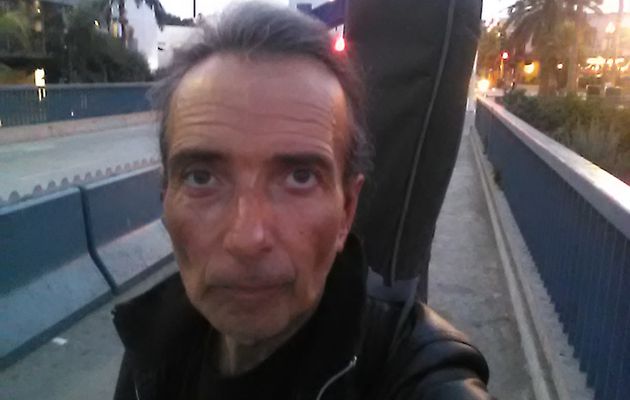 BrAmStOcKeR is my BAND NAME, TIMefraMES my BRAND NAME. Otherwise, I have several AKA as SAG-AFTRA not only!! Frederic Vidal, PhD

Frederic Vidal, early in the morning, August 2 at the Santa Monica Pier entrance where he performs his songs daily... 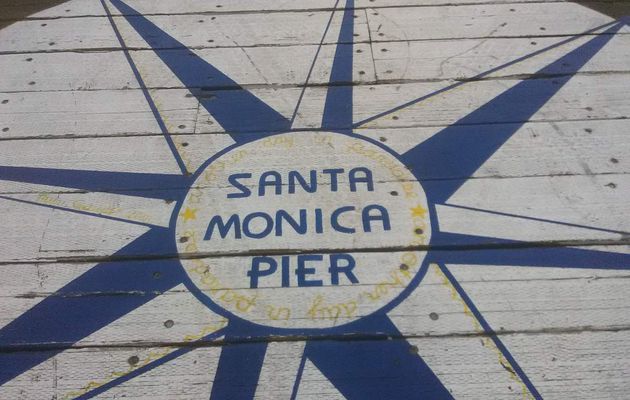 Training for the Mainstream, the Pier is Operational for a Grassroots Show without Amplifier but Natural Volume High Heavy!

Picture taken August 2 in the morning before to get the Performance Permit. Already 5 times, I played on the Pier.... 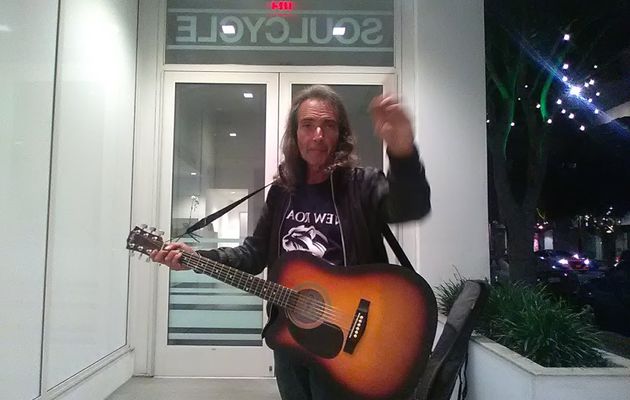 BrAmStOcKeR signs a French Blog with Frederic Vidal for some more texts! 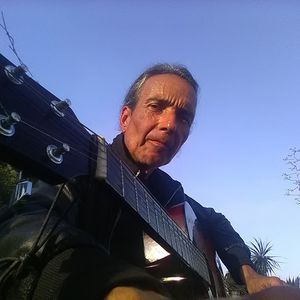 Frederic Vidal's Punk Rock band est. 1977, BrAmStOcKeR is the reference of 50% of his activities (music), 50 other % are since 2003 and his immigration in the United States (he's now French and American) for the movie industry (the French Cop universe-franchise he has created since 2006 until now). Songwriter since he was teen, Frederic is French and American, playing this Summer on the Pier and the Promenade and studying how to sign in the next few weeks after 3 concept albums projects in 3 years! A first EP BrAmStOcKeR was recorded in May.
Voir le profil de Frederic Vidal - BrAmStOcKeR sur le portail Overblog